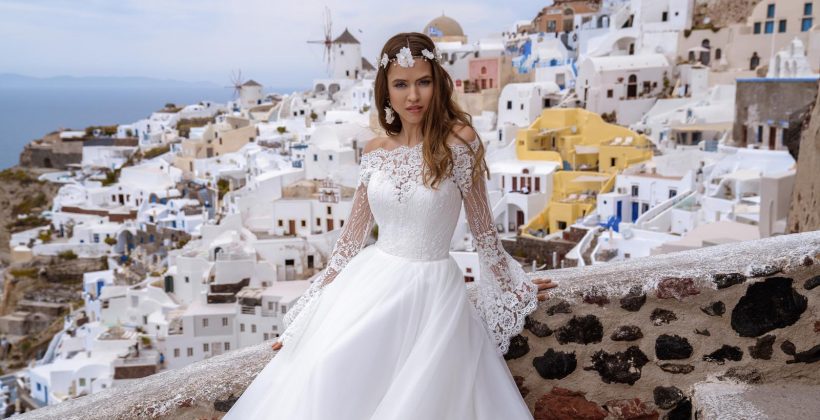 by Valentina
In Wedding Dresses

Before stepping into any bridal shop, you may wish to know the basic wedding dress styles and the terms used to describe them. 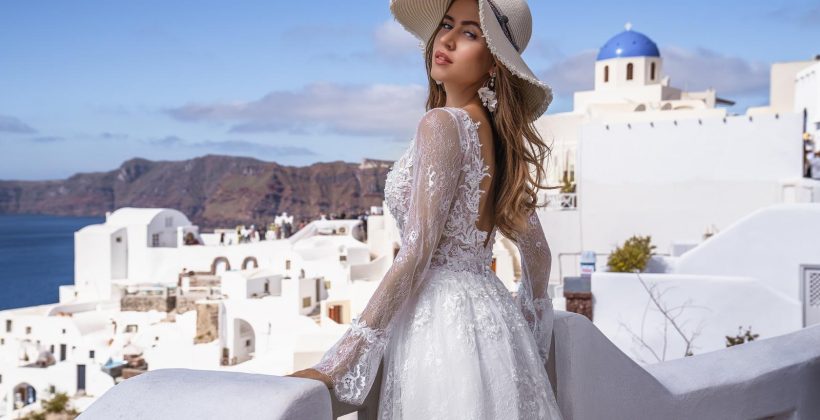 by Valentina
In Wedding Dresses

Throughout history the ratio for length and width of rectangles of 1.618 has been considered the most pleasing to the eye. This ratio was named the golden ratio by the Greeks. In the world of mathematics, the numeric value is called “phi”. The ratio, or proportion, determined by phi (1.618) was known to the Greeks as the “dividing a line in the extreme mean ratio” and to Renaissance artist as the “Divine Proportion”. It is also called the Golden Section, Golden Ratio and the Golden Mean. 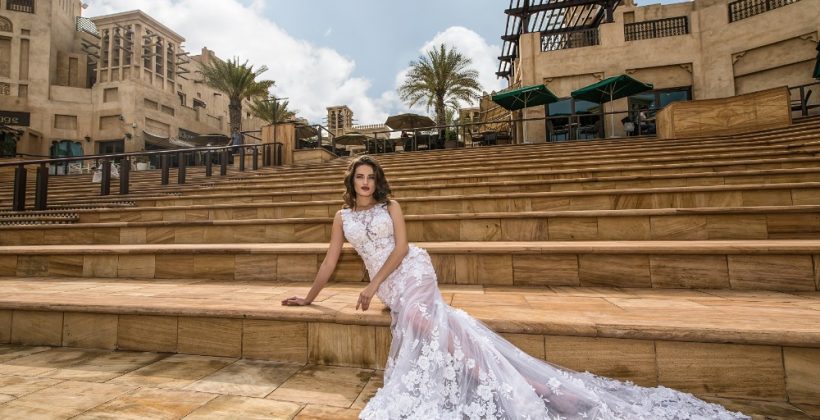 by opera
In Wedding Dresses

If you’ve seen the cult-reality-tv classic Say Yes To The Dress, you may think you know everything there is to know about buying your wedding dress from a bridal boutique. But while the flamboyant stylist and demanding bride or bridal party is fun to watch on TV, this kind of scale and drama is far from the reality of buying a dress from a boutique. 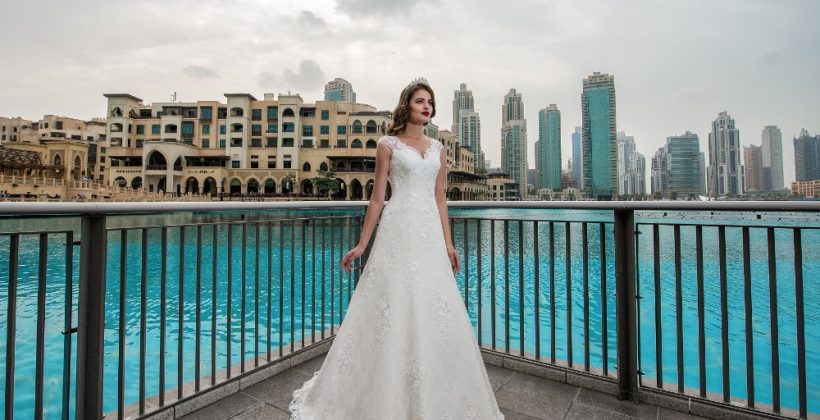 by opera
In Wedding Dresses

It was the dream wedding dress. It fit perfectly in the shop, you felt a million dollars and your mum shed a tear. But what do you do if, in the cold light of your own home, that dream dress doesn’t feel quite right? What is the wedding dress you thought you wanted isn’t the one?